This Featuring Green Earth (FGE) project supports the youth of the slum to becoming strong activists who create awareness and visibility about the inequality that exists in Dhaka contributing to making their city a more secure place to live. The project focuses on sustainability by mobilizing a strong activist movement though establishing Earth Clubs in several of Dhaka’s worst slums. Through the Earth Clubs young women and men in- and outside the formal school system will have the opportunity to create lasting changes that make the slum a fairer and safer place to live in.

The outcome of the project are:

Outcome 1: Young activists have acquired knowledge about vulnerabilities and environmental conditions in slums and informal settlements to guide the design of focused community initiatives to improve conditions.

Outcome 2: Community initiatives carried out by Earth Club members and a wider group of young activist result in concrete improvements in slums and informal settlements.

Outcome 3: Youth led civil society in and around slums and informal settlements has been strengthened through increased organization of young activist leaders in Earth Clubs incl. the ability to effectively influence local authorities and other key stakeholders (local authorities, local businesses, etc.).

Outcome 4: Technical and organizational capacity of BYEI has been strengthened so that they can continue to setup and support Earth Clubs in other slum areas and informal settlements independently of Plan.

Young women and men residing in and around slum areas and informal settlements of Dhaka work effectively to improve conditions in collaboration with community members, local authorities and other stakeholders.

In this project the Earth Clubs will also connect young women and men across different social layers and from different urban areas. In doing this, the project focuses on three critical and interconnected issues: 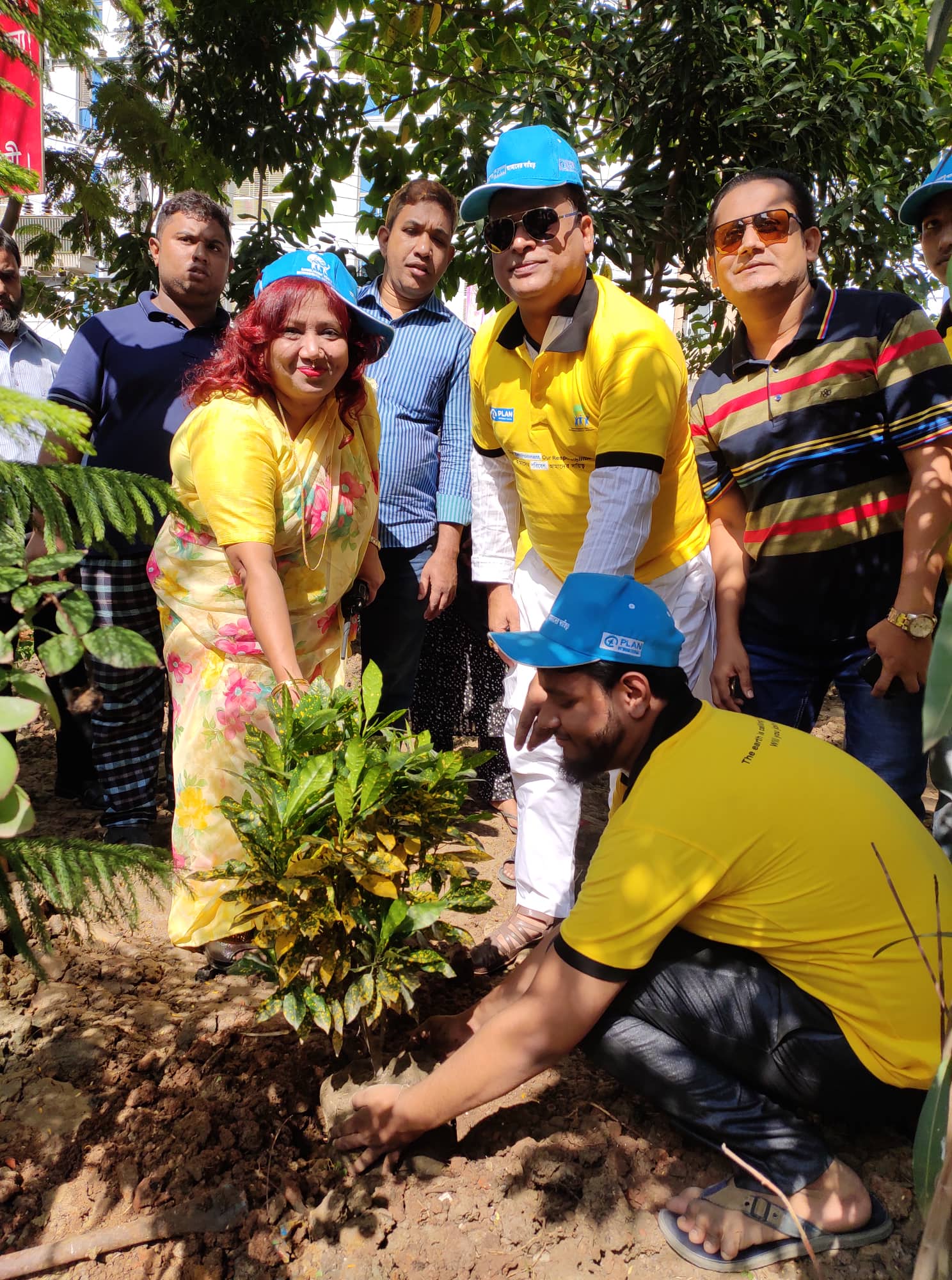 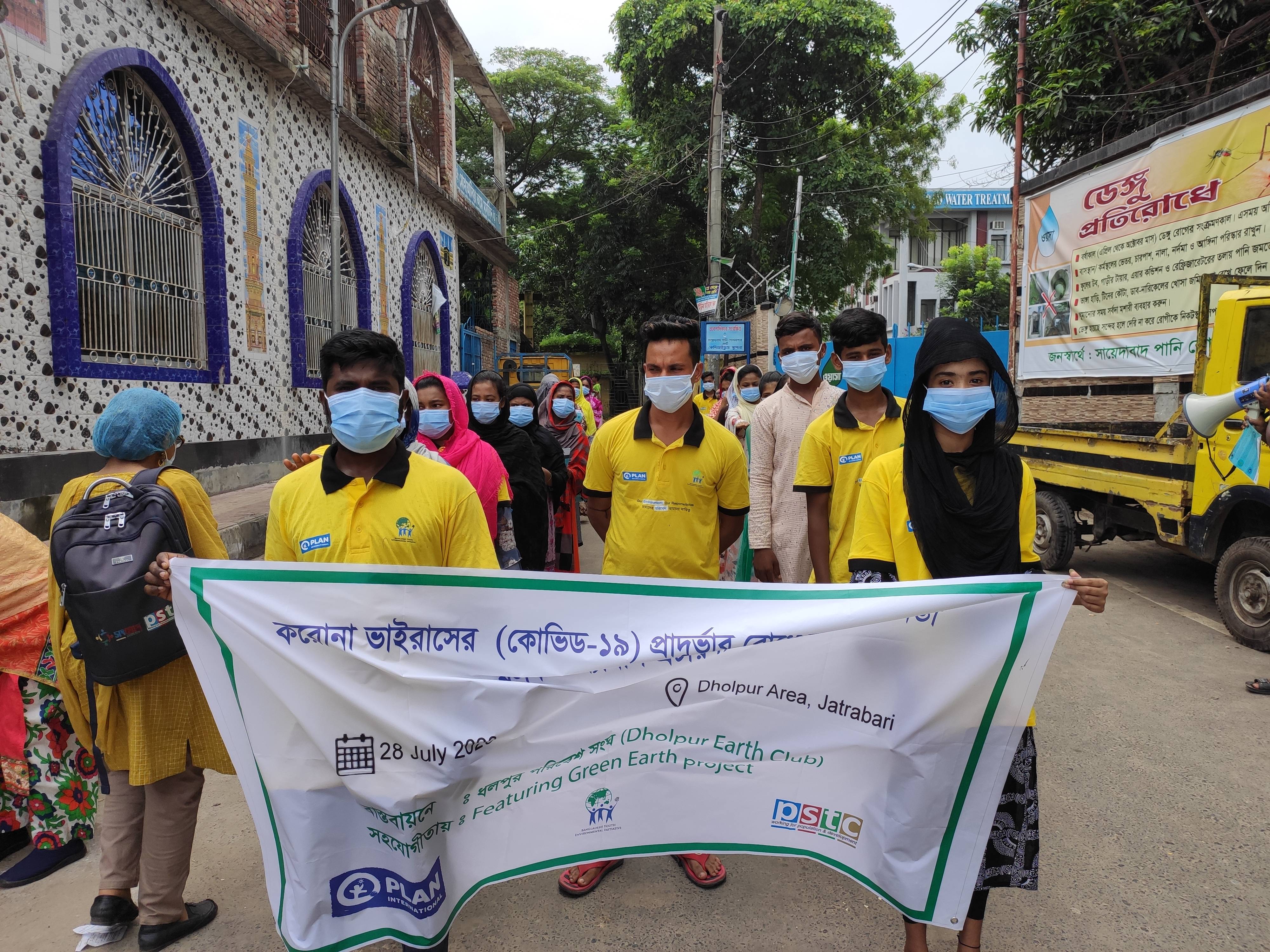 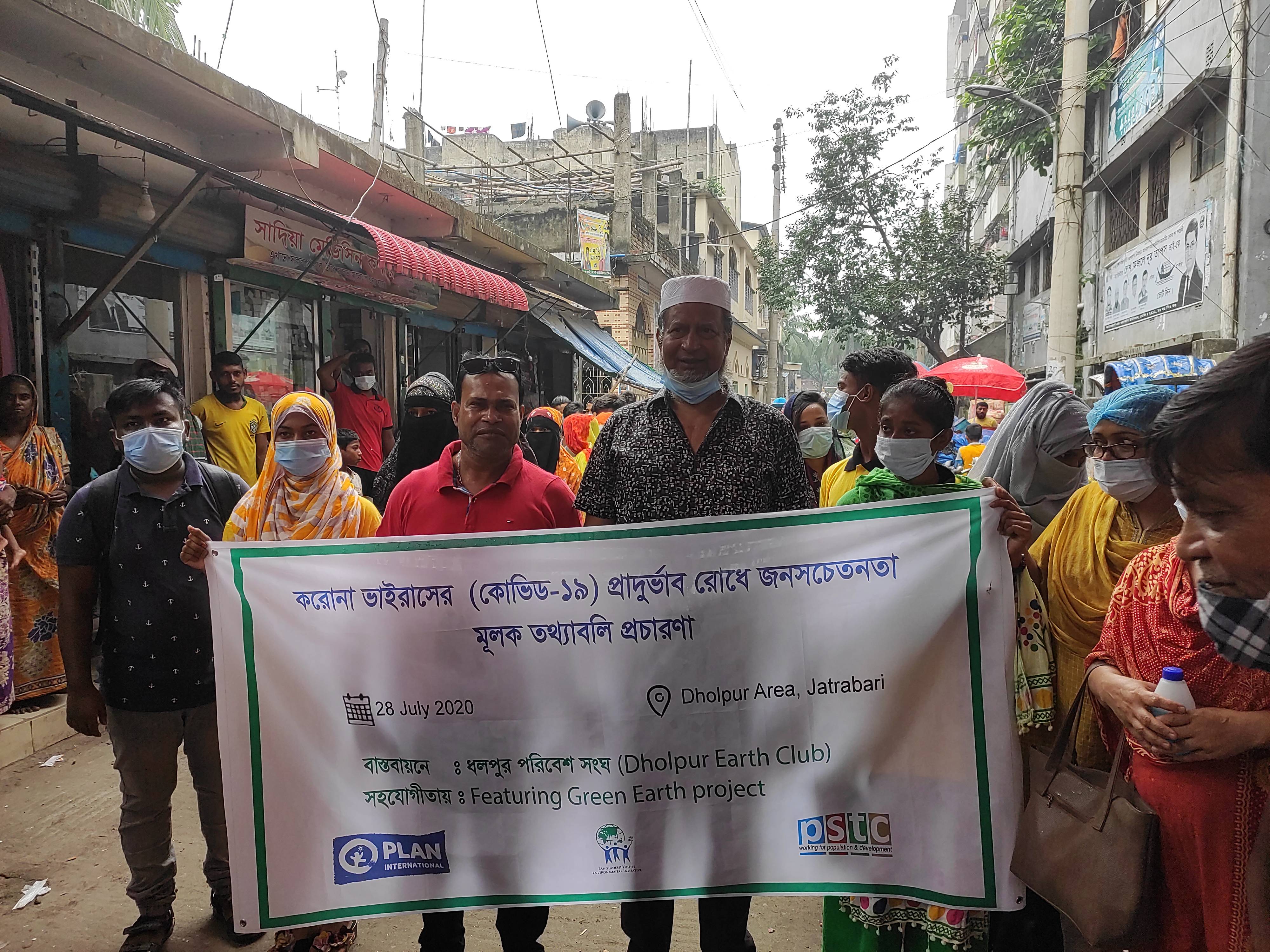